It is August in the Vegetable Garden and it has just been a miserable summer up until now, as I type it is raining again. Some plants are happy enough but some are not, it is something you learn as a vegetable gardener.

One year a crop will be successful and the next year it barely grows and another crop is Queen of the Vegetable crop.

AUGUST IN THE VEGETABLE GARDEN 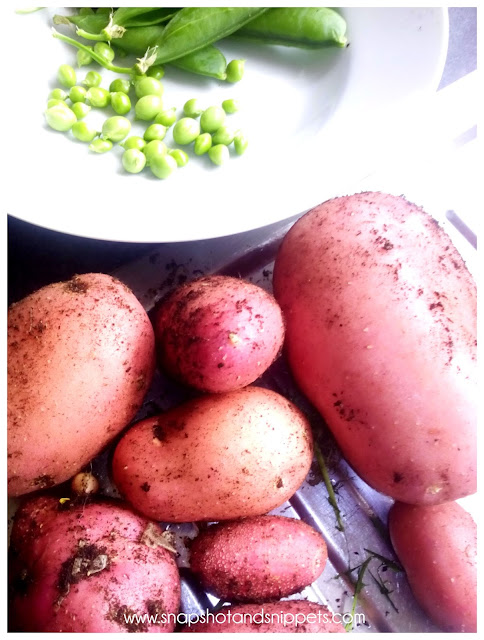 This year “Garden Queens” are aptly named as they are potatoes – I do actually have some queen potatoes but the best growing in my patch are Roosters. I only went out to check on their progress and found these which made very tasty roast potatoes. I am glad we have managed to avoid blight even with the rotten weather. 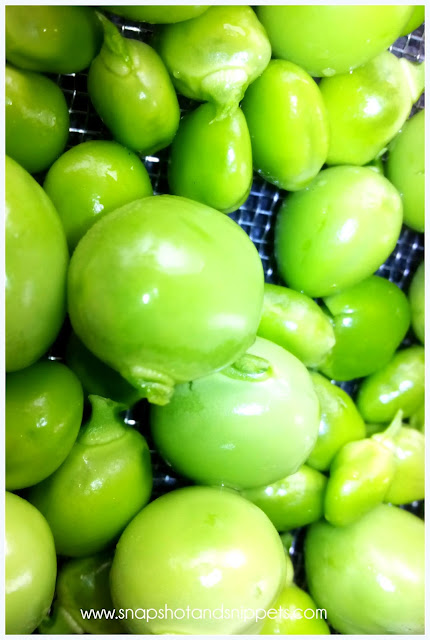 Another crop growing well this year is peas – I have a crop called Onward from Sutton Seeds and it is cropping like mad. I actually am not a huge fan of peas but these are so sweet, straight from the pod and I love throwing them raw into salads, I have been growing them in succession by planting new peas every week from March until June which should keep them producing until October. 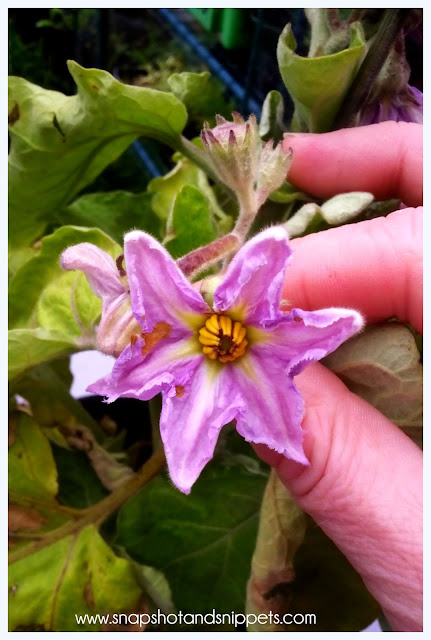 One of the plants, I was worried about was this aubergine or eggplant. I have never attempted to grow them before and truth was this weather hasn’t been nice to plants from Mediterranean climbs. This one actually lives in the green house and finally has flowered. I hope that it sets fruit apparently you should keep misting them at this stage to deter red spider mites which like to attack them and encourage fruiting. Fingers crossed it works. 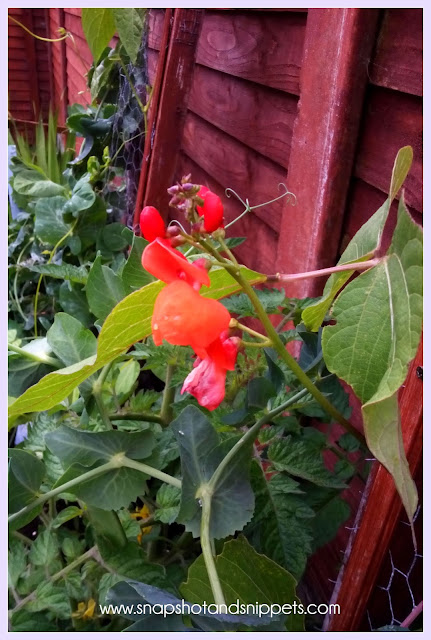 Another plant bringing much-needed colour to the garden is the runner beans which are all in bloom.  I have grown these before with success so hopefully this years crop will do okay I grow beans and peas in with my other crops as they give much-needed nitrogen into the soil, these runner beans are in with my tomatoes. 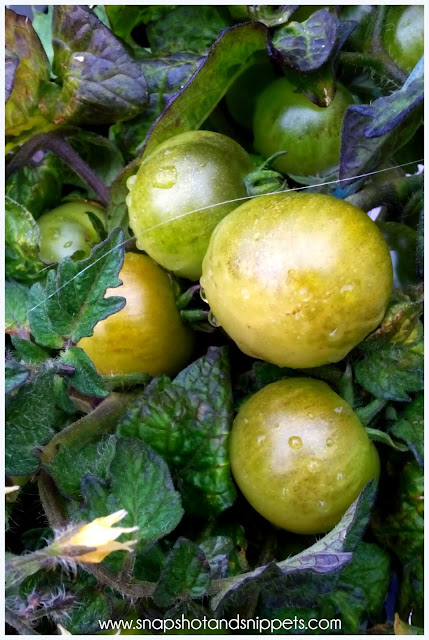 Talking of tomatoes, the poor things are struggling to ripen with the lack of sunshine but these order doxycycline yellow ones are starting to turn. Last year I had a glut of tomatoes by now, this year is not the year for tomatoes !! Just a bit of sun would be nice. 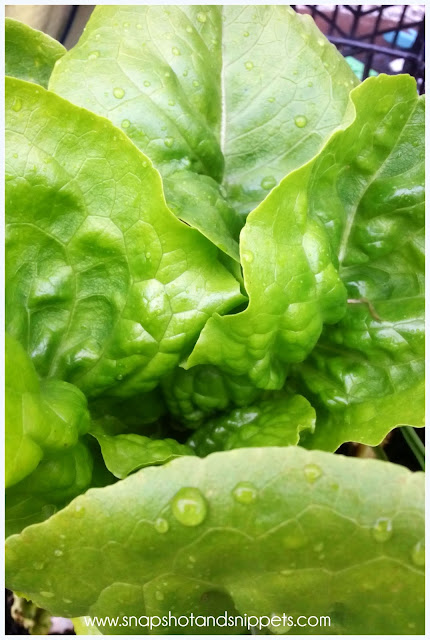 We have finally managed to get lettuce to grow, no thanks to the slug population. I am happy to say many a lettuce has made it into my lunchtime salad.

Another plant that doesn’t seem to mind our lousy Irish summer was one of my “Unusual Vegetables”.  Check out the link here to find out more about Unusual Vegetables. Quinoa I threw it into the ground with not much hope.  But Quinoa is growing well and starting to set flowers. 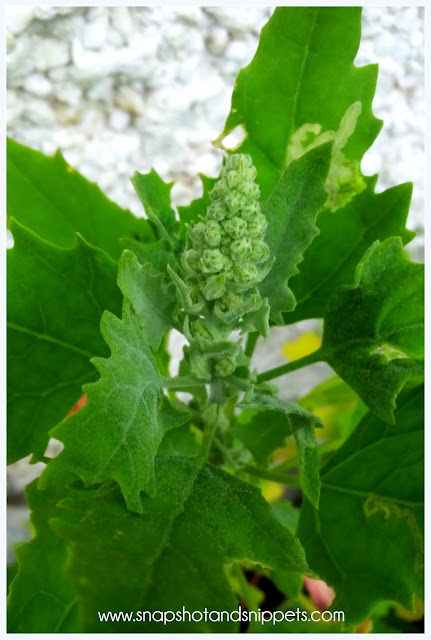 NOW FOR THE BED NEWS

Unfortunately, we have had a few things that have failed.  Sadly the corn that was doing so well did not make it. All thanks to the puppy who for some reason decided to dig up and eat every single one !!
And not one single courgette was grown this year, this time it was slugs that were the villains in the story.

I have started planning for Autumn already and we have baby cauliflowers and broccoli waiting to go out. 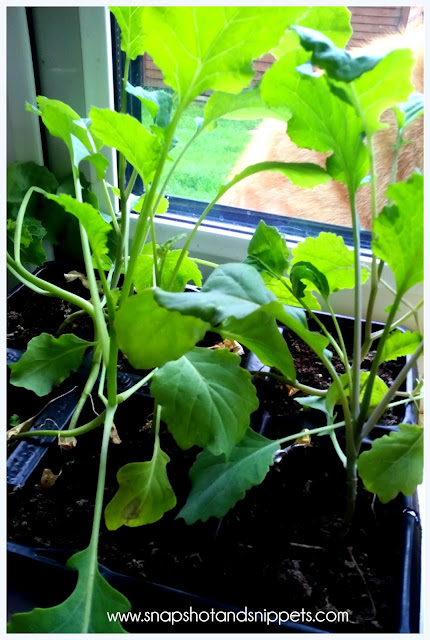 What has the weather been like near you and have you had some crops that worked out better than others? Let me know I love to hear others tales of the garden.If you are looking for more gardening posts from my Organic Garden you can find then on my New Gardening page . Or sign up to my Snapshot and Snippets Newsletter and get your Free Garden Printables

THIS IMAGE IS PINNABLE ===>

A year in the Vegetable garden

Thank you for your Support

A year in the life of an Organic Vegetable Garden

50 things you can Compost

A selection of things from the garden today #growy

Runner beans in the rain #growyourownfood

Honestly this is just gorgeous. I am a very lucky

The first tomato from the greenhouse x

Flowers from the garden the sweet peas smell divin

Love the lavender in the garden #organicgardening