The first recipe I decided on was an easy apple crumble, my gang prefer it to apple pie and it is relatively easy to throw together if you are in a hurry. 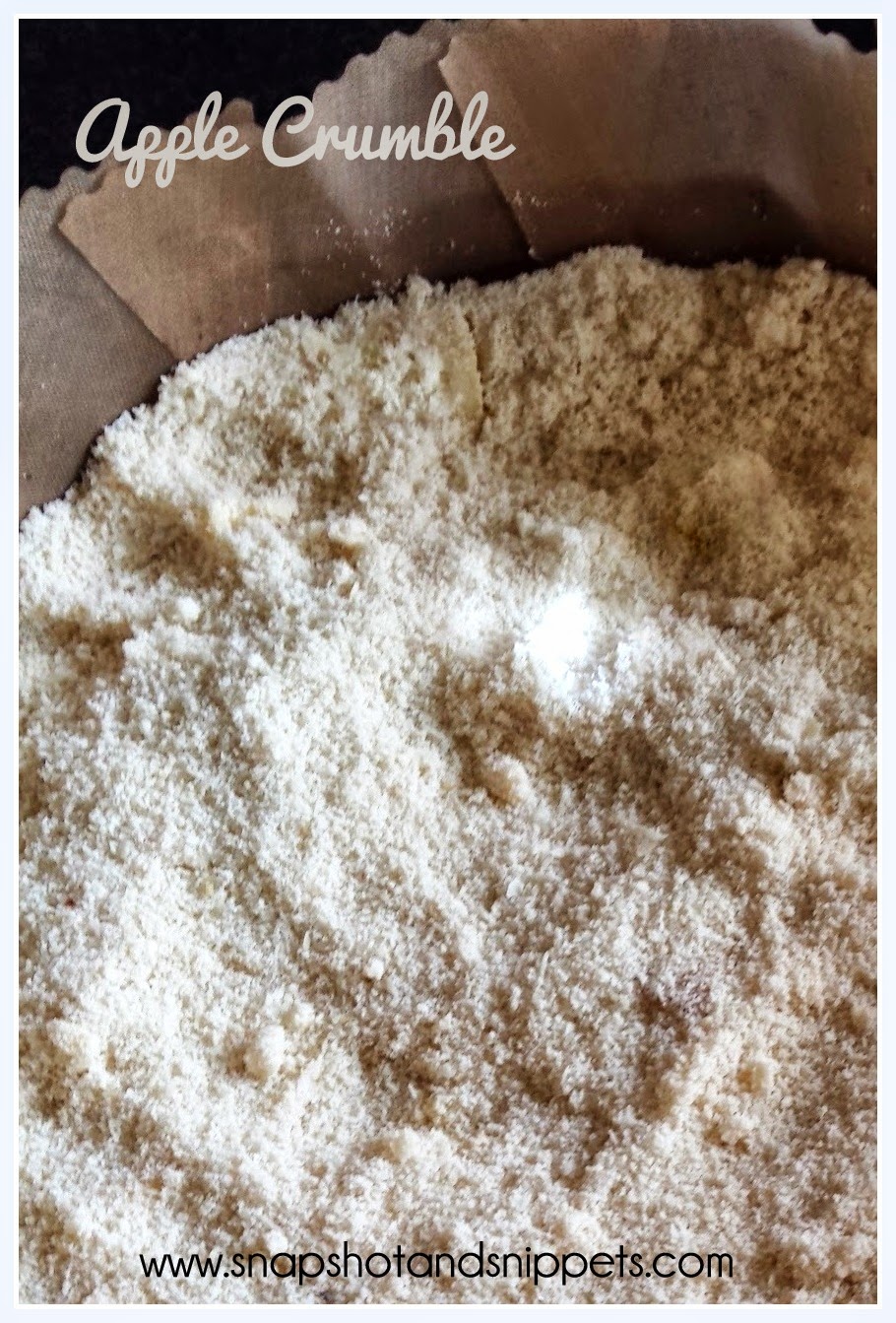 The How To BIT

1.  We had Crisp Red Apples so just add them to your oven proof dish with the sugar, cinnamon and vanilla essence and mix.

3. To make the crumble put the flour and the baking powder into a bowl and run in the butter with your fingertips until it resembles fine bread crumbs stir in the sugar and cinnamon.

4. Top the apples with the crumble mix and bake in a pre-heated oven for 30- 40 minutes or until golden.

Serve with Custard or Vanilla Ice-cream 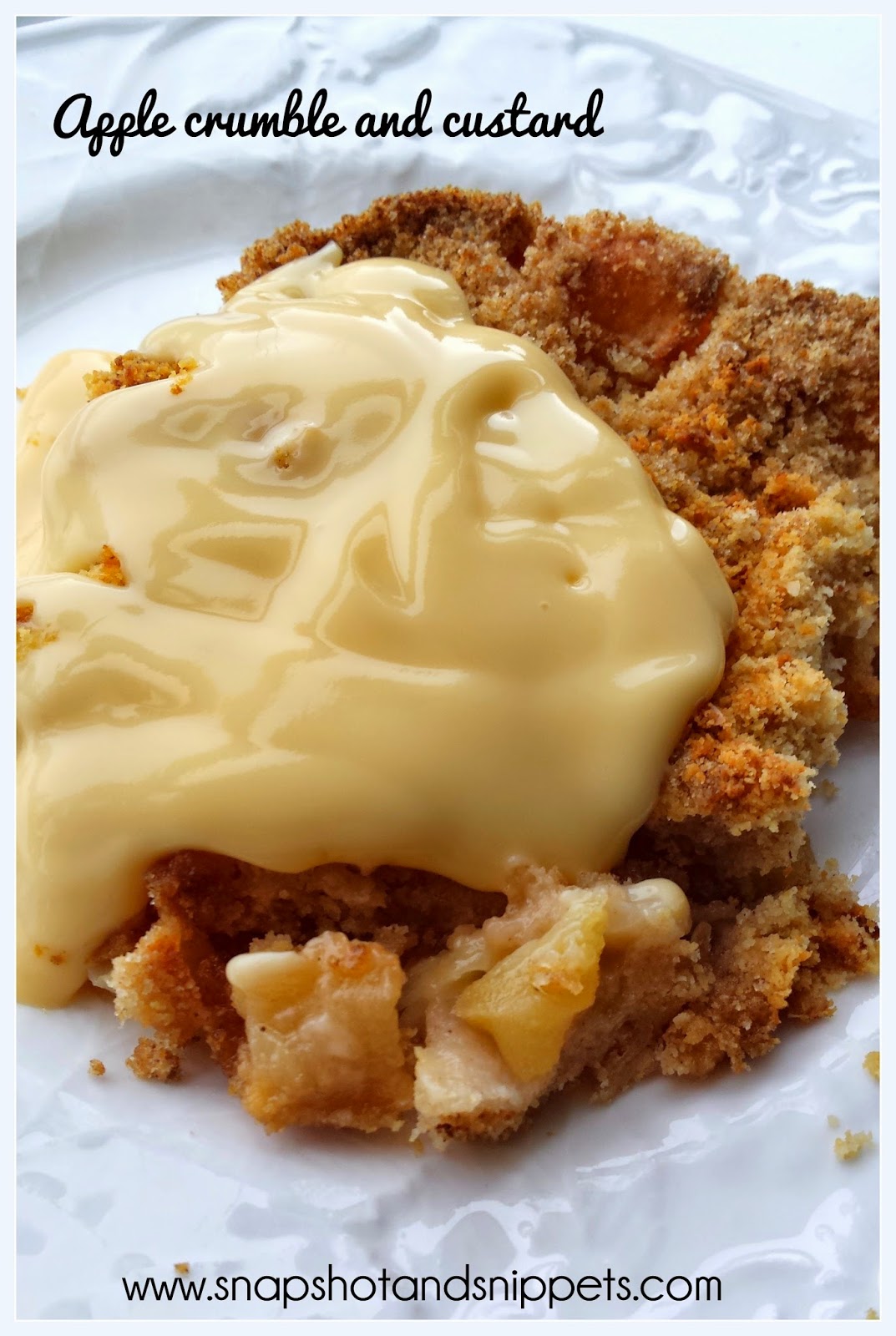 The Easy Apple Crumble barely made a dent in the apple mountain so I then decided on two moist Apple Cakes which I know freeze well, so could be stored. This is a lovely doxycycline cheapest moist cake and is nice hot with custard or cold with cheese – an odd combination but lovely. 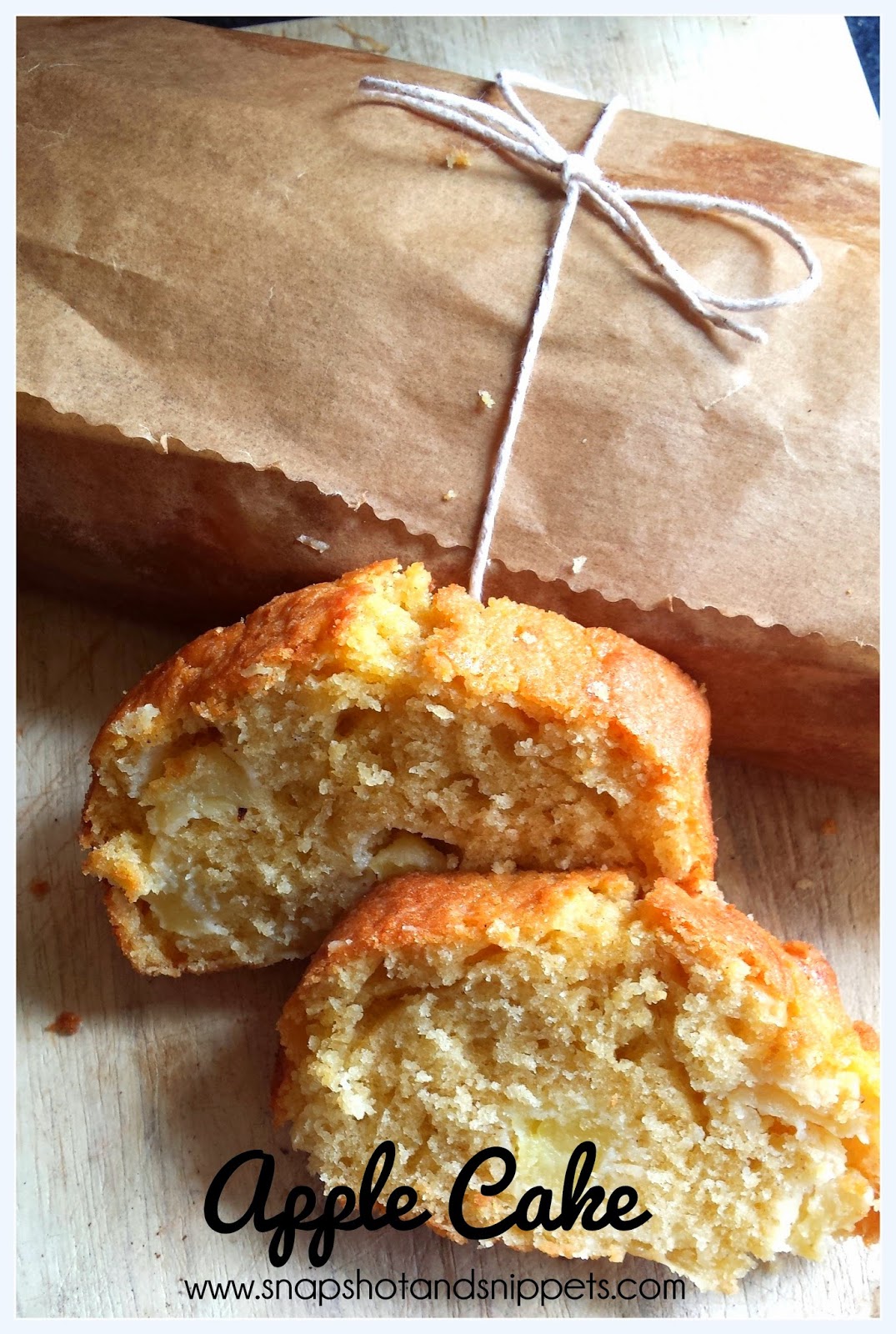 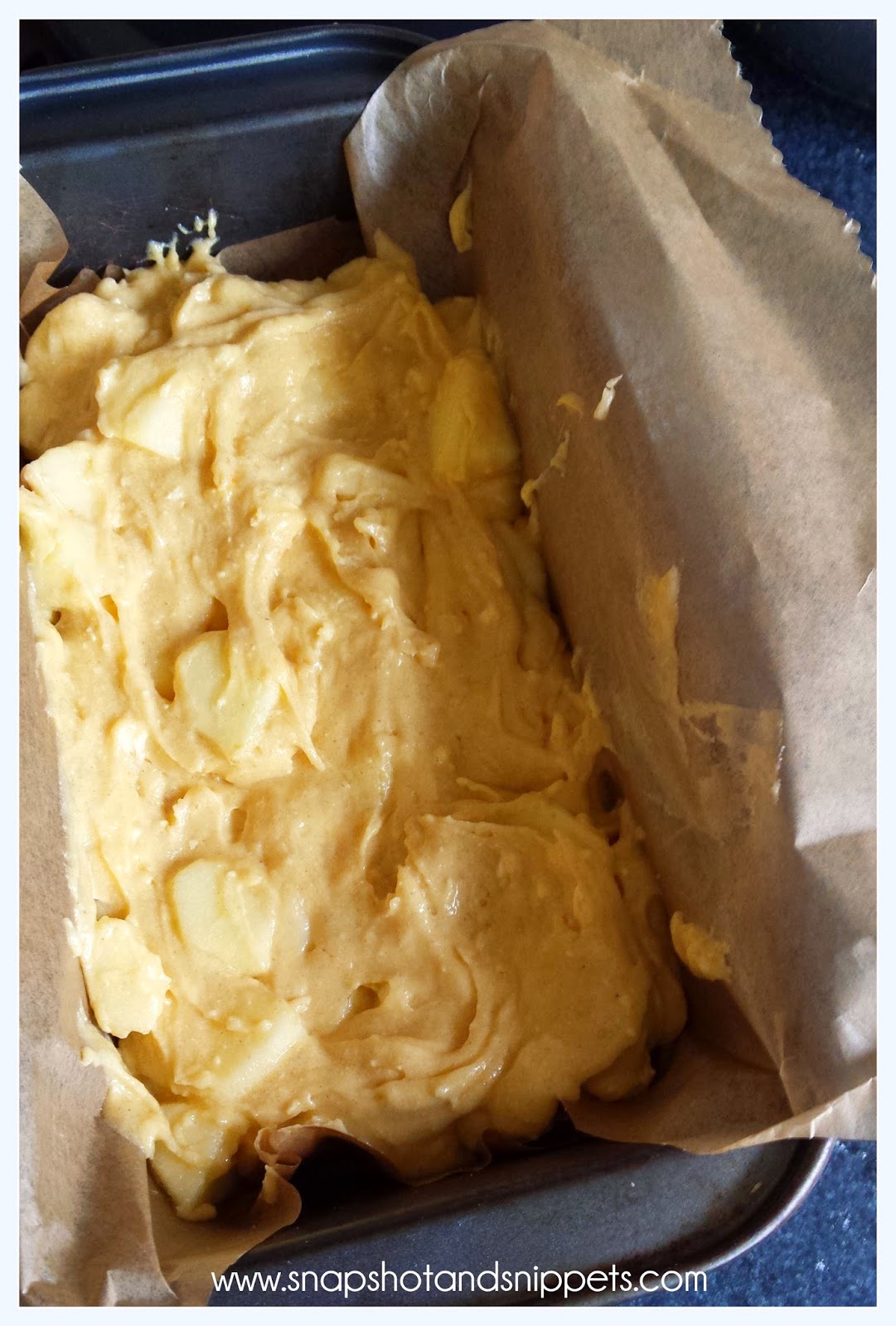 1. Preheat the oven to 180 degrees C / 350 F / gas mark 4
2. In a bowl cream together the butter and sugar until light , add the flour and baking powder
3. Slowly beat in the eggs to the batter mix, then add the vanilla.
4. Toss the apples in the cinnamon and nutmeg them stir into the cake batter.
5. Place into a lined loaf tin and place in the oven for 40 – 45 minutes or until golden.
Is great served hot or cold,  one cake didn’t make it to to the freezer if I am honest.
PRINTABLE RECIPE HERE 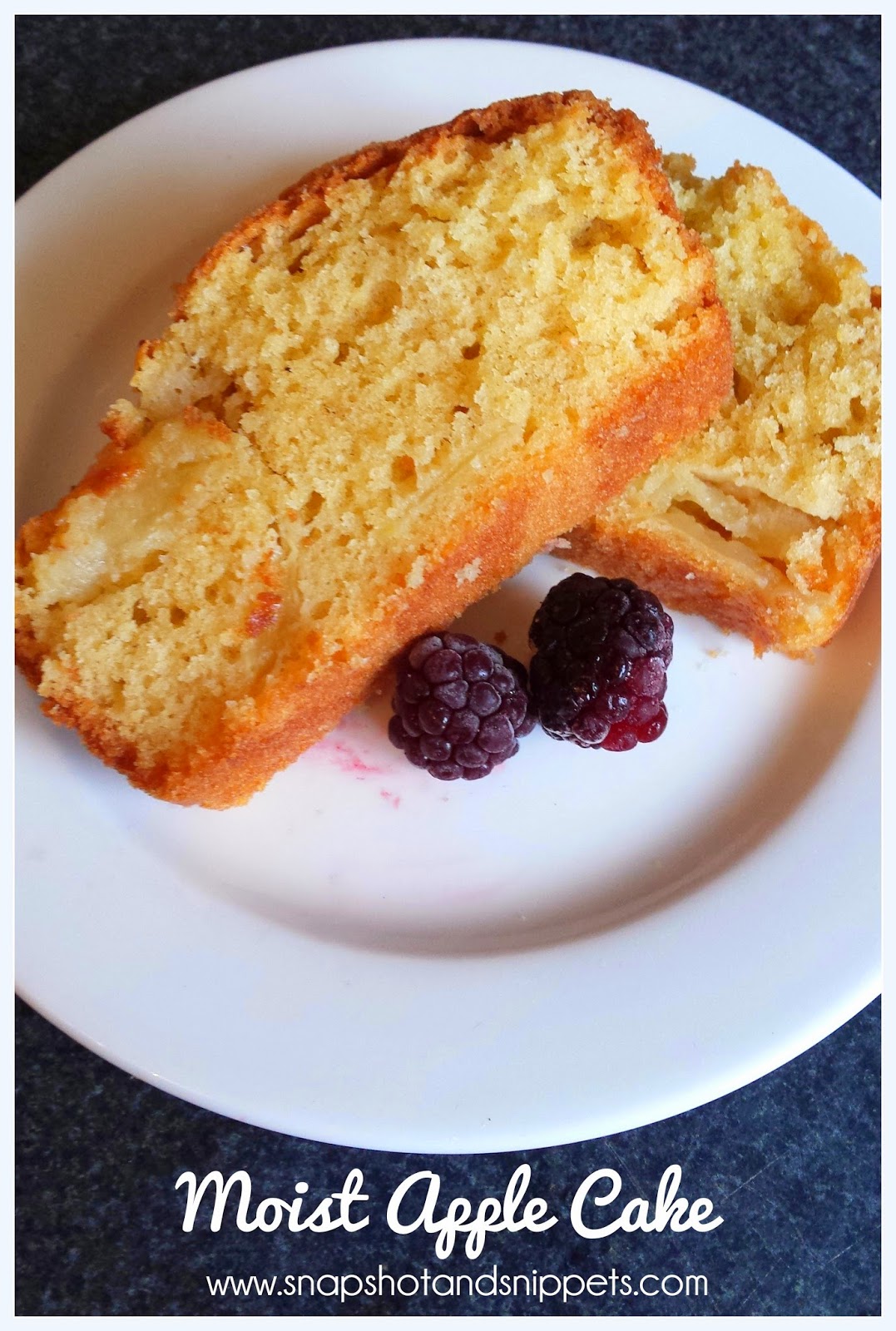 Last but not least as the apples were in danger of going brown and there was still a multitude of them I turned to that old favourite Easy Apple Sauce. 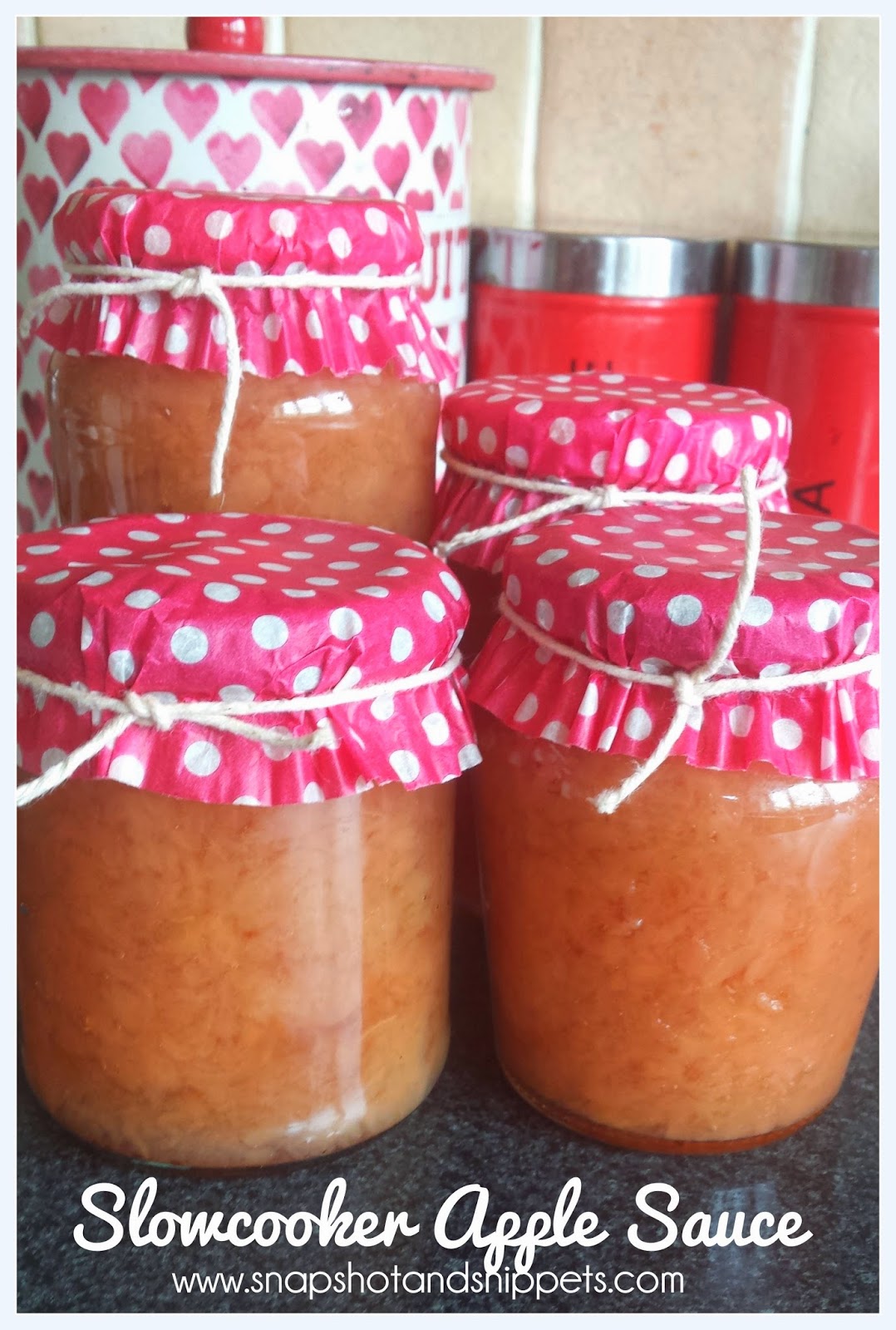 The How To Bit

Basically, all you do is chuck the whole lot in the slow cooker, stir well and let it cook down for 4-5 hours or until it is the consistency you like. Store in sterilized jars and in the fridge, it can be used with pork, in muffins, on pancakes and waffles, even in pies or if you are my daughter is best eaten out of a jar with a spoon!
PRINTABLE RECIPE HERE 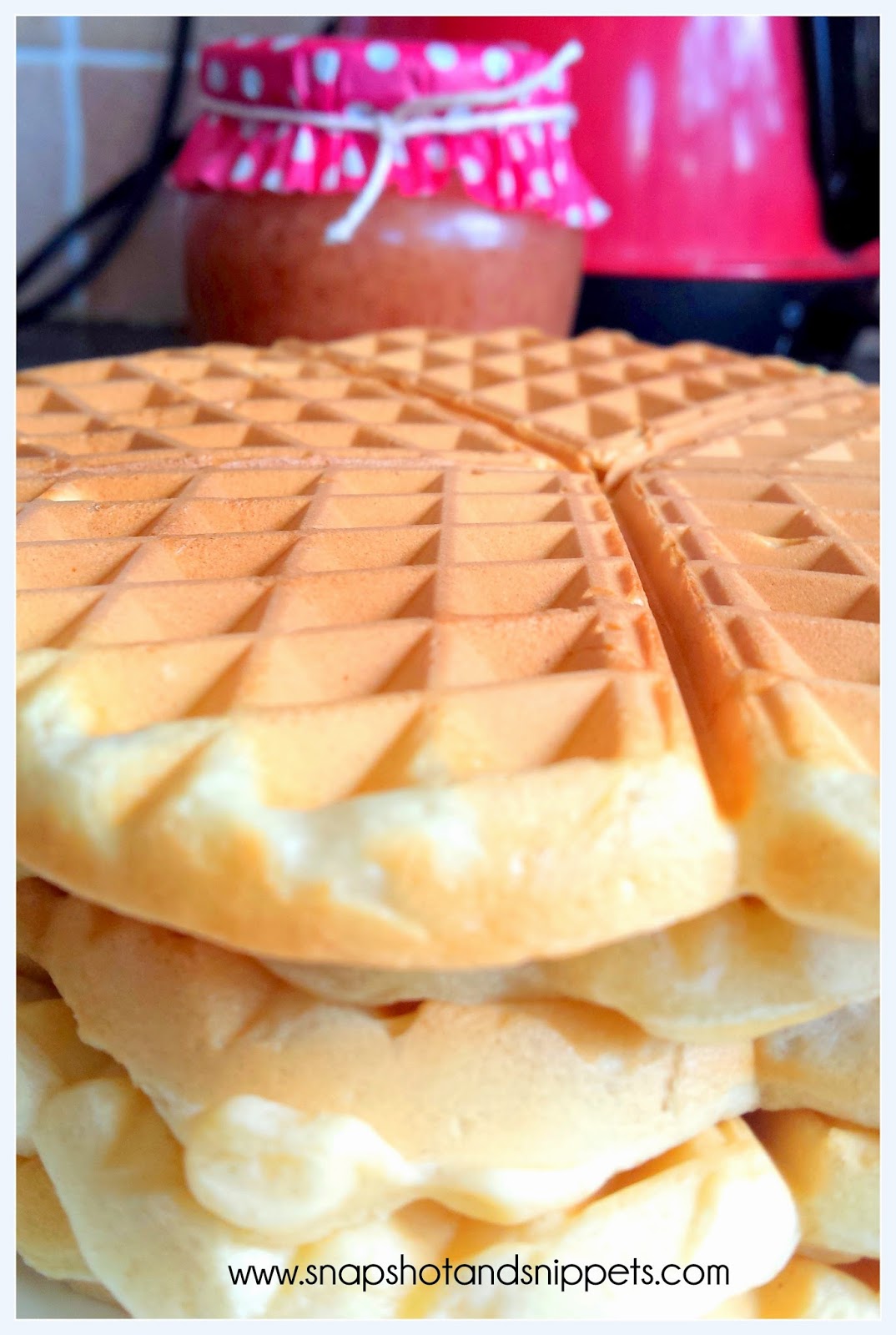 And if you feel adventurous try out my Apple Tart Roses which is great to serve if you have guests. 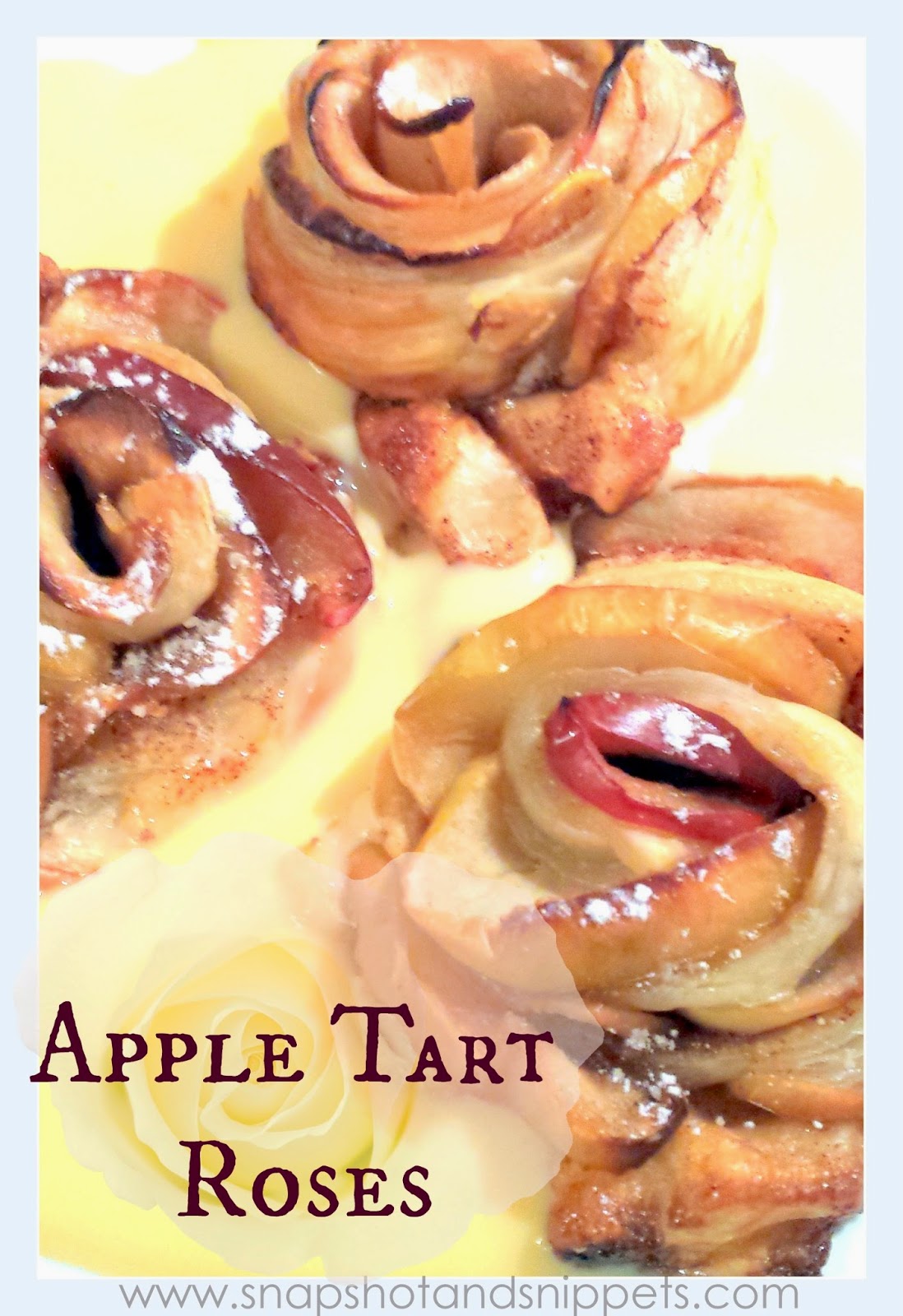 Tummy Warming Beef or Veggie Casserole – Cooking on a Budget

Thank you for your Support

Sharing this everywhere as it is a wonderful cause

Picking peas from the garden #growyourownfood #or

Red currant picking in the rain - do it the friend

The first strawberry of the year is always excitin